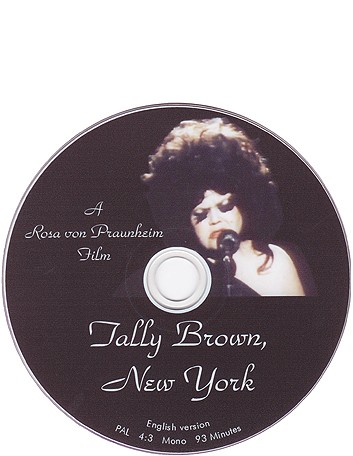 A virus knows no morals