Cows knocked up by fog 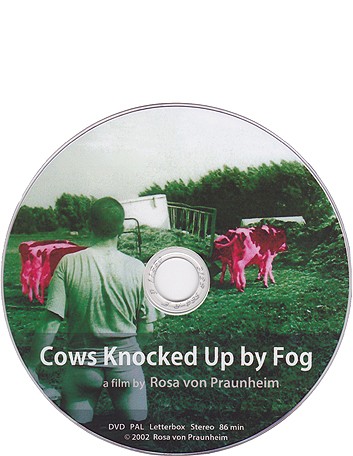 Cows knocked up by fog

This film deals with the Berliner theater group of homeless people, „Rats 07“. The members of the group come from the streets, some have been in jail; many have lost most of their teeth. They aren’t strangers to alcohol, drugs and violence, but their great love is theater. Rosa von Praunheim invites the Rats to a castle belonging to friends in the countryside not far from Berlin. There they developed and filmed a story: A rather new-age therapist (played by Uta Plate) wants to do good, but in her bourgeois bigotry, what she really wants is to make the „losers“ conform to social norms. The Rats make the therapist their hostage and take over her castle until angy villagers attack. All seems lost when they are saved by a wondrous event.