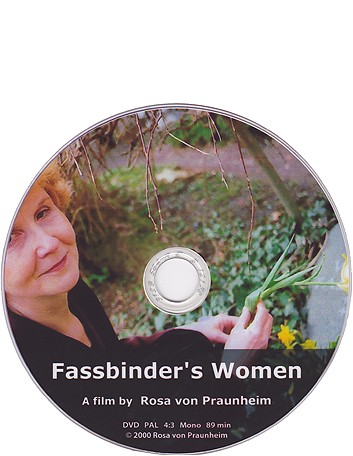 When Rosa von Praunheim makes a film about Fassbinder, then hes does so both as a contemporary and as a rival. The film focuses on Fassbinder’s female stars from Hanna Schygulla to Jeanne Moreau. Irm Hermann, who accompanied Fassbinder from the outset and played in 19 of his films, is given an especially important role. The film involves the women in an imaginary dialogue with Fassbinder. They tell him what they have always wanted to say to him. Their memories of Fassbinder are punctuated by their dreams, desires, expectations and disappointments. As in many of his films, Praunheim’s documentary view exposes the cliché and thus enables us to see the Fassbinder phenomenon through new eyes.