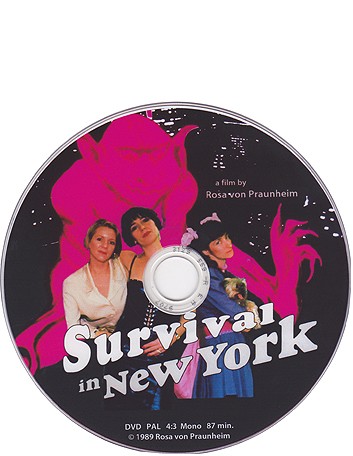 When Rosa von Praunheim was planning his film Survival in New York, he thought it would be his first film in a long time about so-called normal people, describing the lives of three German women who moved to the United States some ten years before. All these young women were fascinated by New York: the city was like a drug for them. Poverty, dirt and lawlessness did not seem to disturb them. On the contrary, having broken away from their bourgeois German surroundings, what New York meant to them was freedom, adventure, life… But after two or three years their euphoria evaporated. Financial worries, the lack of a work permit, no health insurance, the daily tribulations, cold winters, scorching summers, high rents and crime on every street corner: three women, three destinies.